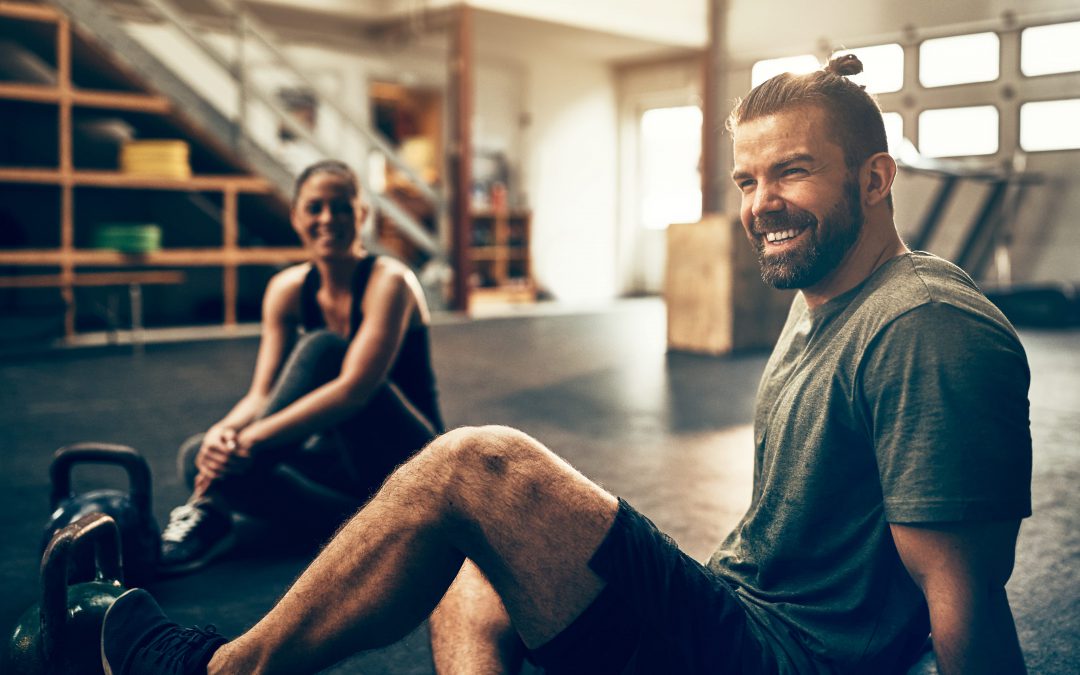 This press release was featured on Fit Tech Global.

Hussle has secured a deal to become the selected fitness partner of digital banking app Revolut.

Revolut has around 3.6 million UK customers and the partnership will see the fitness marketplace being included on the app’s rewards programme, alongside brands such as Nike, Morrisons and John Lewis.

The deal is part of Revolut’s strategy to include physical activity in its marketing.

The programme will see £1 donated to a Boxing England and Scotland Boxing certified gym for every card purchased.  Facilities promoting the card to their customers can also receive a referral fee.

“Revolut customers are generally aged between 25-34 and are typically younger than most clubs’ core 40-plus audience,” King said.

“So we can guarantee we are introducing a whole new audience of potential members to our partner facilities, that operators can upsell to full memberships.”

Mase Murangi, Revolut’s global lead for growth partnerships and retail rewards, said: “Customers value health and fitness more than ever and we have partnered with Hussle to reach as many of our customers as possible across the UK.”

According to its own figures, Hussle has gym partner locations in 96 per cent of UK postcodes and, in the past 18 months, has turned 30,000 of its users into direct club members.

To find out more about how Hussle could provide you with a low-cost, new member joining channel, click here.

Bootcamp UK adds 35 locations to the Hussle network
Hussle: A risk free route to new members
Hussle partners with Barclays to provide fitness as a benefit