Hussle partners with McDonald’s to bring fitness to Monopoly game 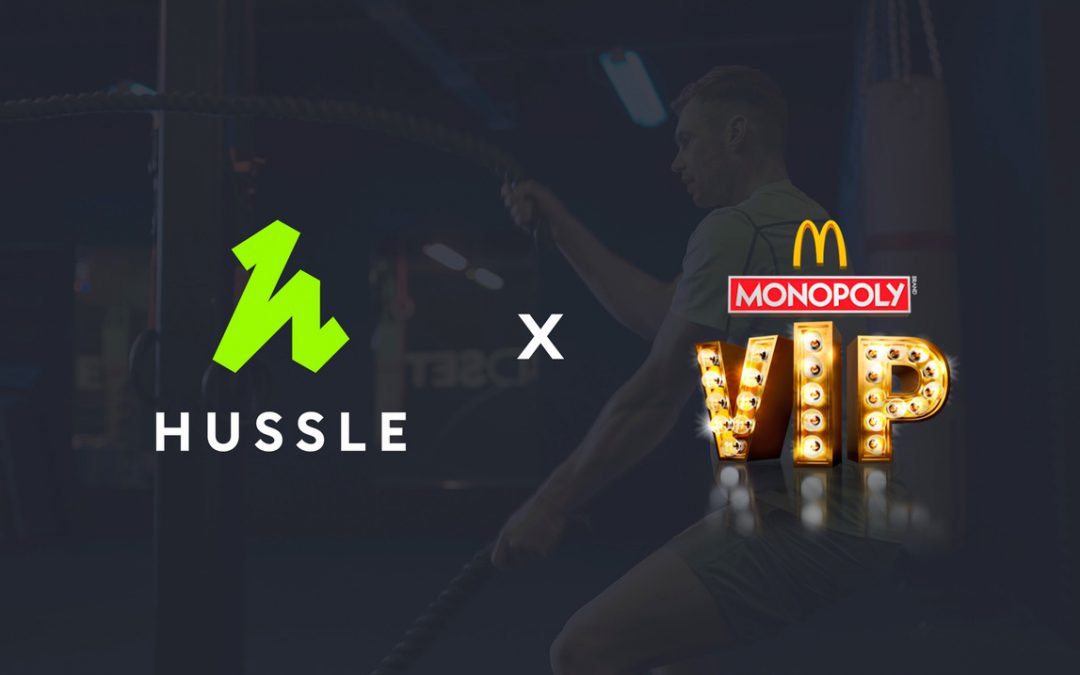 McDonald’s, the UK’s largest fast-food retailer, is collaborating with Hussle to offer a fitness-based prize as part of its McDonald’s Monopoly game this summer.  This is the first time a gym offering has been included in the popular annual giveaway, played by more than seven million people annually.

The deal will give McDonald’s customers the chance to win access to any of Hussle’s 2000+ partner health clubs and leisure centres. Winners will be given a code to enter into Hussle’s website, where they can then select the most suitable club for them from a nationwide selection.

As part of a competitive tender process, Hussle was selected over any single chain as the gym partner of choice, which means thousands of different operators will now benefit from this exposure. For operators working with Hussle, this new partnership offers the opportunity to attract new users at no extra cost, create a good impression and ultimately, win new members.

“This is unprecedented exposure for our industry”

“Partnering with such a colossal commercial brand will mean every club on the Hussle platform is showcased to a third of the UK population (more than 3.5 million customers every day) over the six weeks The Monopoly promotion at McDonald’s runs in restaurants,” says Jamie Owens, Director of Fitness Partnerships at Hussle.

“And with our new Membership Conversion Service (MCS), which actively encourages customers to join clubs they visit, we are opening up a whole new joiner channel in a notoriously tricky age group, as the Monopoly audience is predominantly 16-24 years old.”

The giveaway, launched in 2005, works along similar rules to the classic Monopoly board game. Customers collect game pieces – which appear as stickers on food and drinks packaging – and each piece represents a tile on the board.

“Post pandemic, with the country more focused on health than ever, now is the ideal time to get in front of the 85% of the population who never use our facilities,” continues Owens. “I can think of no better way than collaborating with The Monopoly promotion at McDonald’s, arguably the UK’s biggest brand engagement platform. We’re excited to catapult the fitness industry onto this stage.”

“The old adage is so true … if we keep doing the same things, marketing fitness to the same people, we’ll always get those same people through our doors. If gyms are going to be mainstream, we need to partner with mainstream brands.”

“This campaign is uncharted territory but it’s also an exciting opportunity to directly target new customers. This partnership parades fitness in front of seven million people we wouldn’t necessarily get to speak to otherwise.”

This partnership closely follows recent partnership announcements with the likes of Vodafone, Revolut and Premier Inn as Hussle seeks to bring new customers into the gyms and health clubs that list on its marketplace.

Find out more about why Hussle decided to collaborate with McDonald’s and what this might mean for the gym industry – here.