The surprising impact of lockdown on gym operator revenues 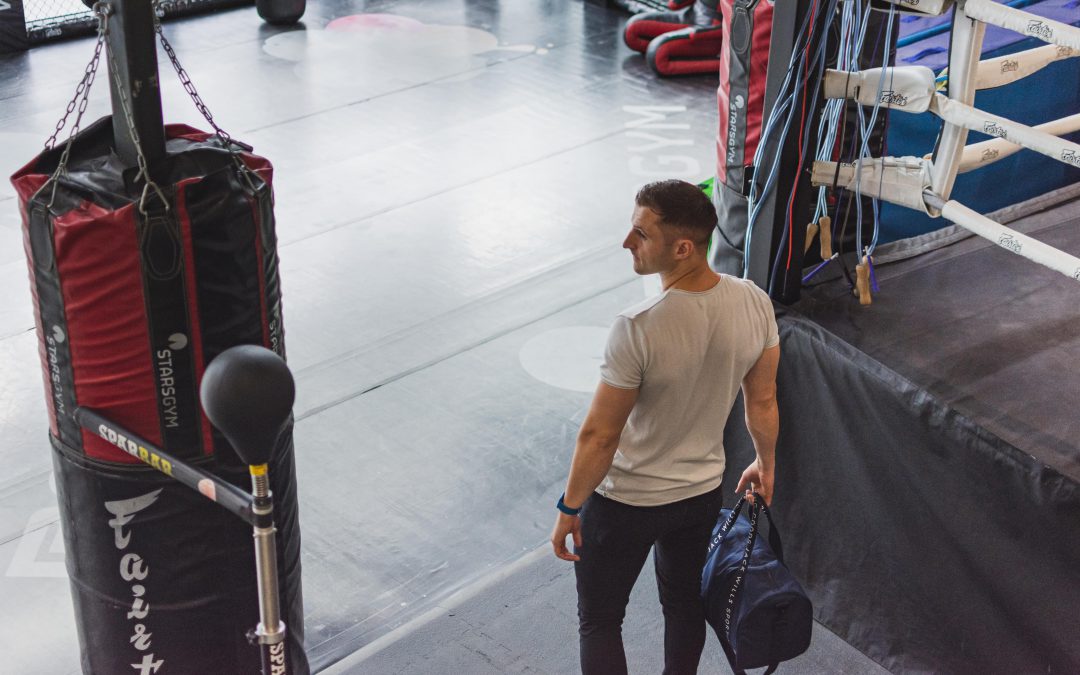 The year 2020 will go down as a pivotal one for many sectors across the UK, and worldwide. Everyone’s been affected differently, but one thing all industries can agree on is that things won’t be the same as they were before.

The fitness industry is in a unique position. For those of us in the industry, the value of health and exercise has always been high. It’s now probably even higher. However, this hasn’t been reflected in government support when compared to sectors that have struggled as a result of UK lockdown. And that’s us putting it politely.

Everyone’s got an opinion about what’s going on. From BBC reports about the industry being on the verge of meltdown, to the more optimistic figures on recovery that others have reported. Can we hope to return to the ‘golden age of fitness’ that Leisure DB‘s 2019 state of the industry report predicted? Or, will this turbulent time last for much longer that originally expected?

In part one of this three-part content series, we’re investigating the real impact of lockdown on gym operator revenues and offering some surprising and underreported findings.

“There has been an initial surge of paused members coming back and a positive spike of new joiners since clubs re-opened. Most operators I’ve spoken to actually hit their membership targets by the second week of August, but the general consensus is that this pent-up demand is  comparable to the mini-bubble reported in the housing market. The sustainability of this demand is the bigger challenge for the operators I have spoken to.”

This is the view of the Head of Sales here at Hussle, Jamie Owens. Jamie is uniquely qualified within the fitness industry having held senior management positions across several of the largest operators in the sector including Nuffield Health, Virgin Active and LA Fitness before joining Hussle to work as a marketplace supplier to the sector.

He’s spent the last month on the (virtual) road talking to operators from across the industry to get the real picture of performance and recovery. Having hosted roundtables and industry meet-ups to get an understanding from those at the heart of the operation since gyms have been able to reopen, he’s got the insight to offer.

“Operators recognise that there are going to be some real challenges out there. Whilst early new member volume has been positive, the fear is that this level of demand is temporary. It’s an initial surge.”

“September will therefore be a key month for the sector and will give a much clearer understanding of how consumers are feeling. By the end of September, most clubs are expecting to see between 10-25% fewer members than March and just as many again that will remain paused on some basis. Very few operators we have spoken to expect to fully recover before mid 2021.”

“By the end of September, most clubs are expecting to see between 10-25% fewer members than March and just as many again that will remain paused on some basis. Very few operators we have spoken to expect to fully recover before mid 2021.”

That’s a big chunk of people who will decide not to renew a membership that was a regular payment for them beforehand. There are several factors at play which help to understand what’s in the mind of the ‘lockdown lapsed’ member.

“It seems obvious, but the level of gym usage pre-lockdown is a good indicator of how likely someone is to return to it. If going to the gym was a huge part of someone’s life beforehand, the chances are, it still is now. If the gym was less integral to their daily routine, they might have found alternatives such as working out from home.”

Interestingly, operators are reporting a big shift in where their customers are working out. Whilst a proportion of customers have moved towards WOFH, there is also a marked difference in which clubs are getting used and when they are busy.

“Although overall member usage is creeping up to around 60% of visits compared to last year, this is dominated by suburban venues. Corporate biased and City centre locations are being impacted the most. Their usage is down to as little as 5% compared to pre lockdown which is pretty shocking.”

“If this becomes a longer-term trend, many operators will find that their estate is now in the wrong location to attract members, especially single-club members. I think it’s reasonable to expect future club investment to be increasingly focused on suburban and residential venues.”

“Corporate biased and City centre locations are being impacted the most. Their usage is down to as little as 5% compared to pre lockdown.”

The budget sector has already acknowledged this with The Gym Group recently announcing their intention to focus on property deals in areas where people are home working.

This is perhaps an understandable location-based impact, as what once was a convenient location near work is no longer as accessible if members are working from home most days of the week.

Looking into who exactly is more likely to lapse, Data from the US suggests that Millennials, Gen Z, and women are less likely to return to the gym than other demographics. This isn’t overly surprising as it will be these people who have benefited more from virtual and online alternatives. Hussle survey responses showed that significantly more women participated in virtual fitness classes than men during lockdown.

So, what now? Membership figures are down across the board and gym attendance is far from what it used to be. Although it’s still increasing, it’s very slow and operators need to think about how to grow again.

“The real challenge reported by operators is knowing how much to commit to future marketing campaigns when most operators have exhausted large amounts of their cash reserves to survive lockdown. On top of this customer demand is relatively unknown and capacity to serve customers is constrained by operating capacity restrictions. One operator we spoke to reported that a recent campaign on Facebook that would previously have been expected to yield c.20 new members per club only attracted 1 new member per club in August. At that level, the investment in that marketing channel is uneconomic.”

“The real challenge reported by operators is knowing how much to commit to future marketing campaigns when most operators have exhausted large amounts of their cash reserves to survive lockdown.”

The reality for fitness operators therefore is that there’s still a huge percentage of people who haven’t returned. Some of these people might come back in time. And others won’t.

The recovery challenge will vary between venues, but there is going to be a gap between pre- and post- lockdown membership levels that can’t be made back up without doing something differently. Options for change could involve further cost cutting, price increases, or trying to identify new revenue streams which are not inhibited by occupancy restrictions.

And that’s part one. Thank you for reading. In parts two and three, we’ll get around to exploring the challenges presented by occupancy limitations versus the need for growth and what operators believe the sector can do to come back stronger than ever.

If you found this article interesting, please do ‘share’ and ‘like’ on social or add your comments to contribute to the discussion. Thanks for reading!

Providing value, even to members that don't attend
Innovation strategies for gyms and health clubs
The importance of managing member expectations

Grow your fitness business with PR
Understanding and retaining customers
Get to know: Alex Green